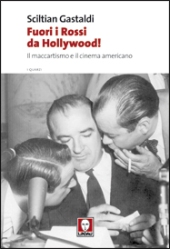 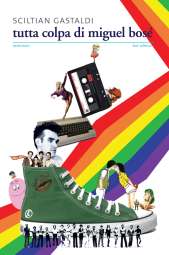 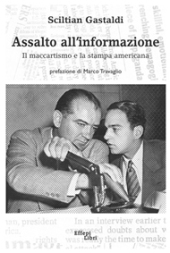 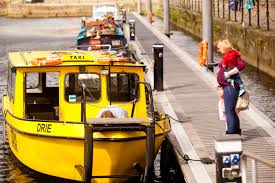 When in Leeds, do as the Leodensians do. Even better then going Dutch: take a free water taxi coming in its distinguishable yellowness from Amsterdam. The city famous to be one of the least expensive in England has decided to go the extra mile and, starting tomorrow until November 29th, it will offer its tourists and residents some free facilities. Including taxis or, better-said, free water taxis every weekend. Yes, you read well: water taxis, in Leeds.

The city of West Yorkshire might be not the most famous urbanity on water of the world, however its history of canal trades goes back to the 1700, when the Aire and Calder Navigation were inaugurated on the East by the construction of 16 locks. On the other direction, the Leeds and Liverpool Canal flows for 204 kilometers, connecting the two Northern England cities one another since the times of the Industrial Revolution. For which these canals worked as antebellum highways, where for “bellum” (war) you have to consider the American Revolution one.

The free water taxis, donated to the City of Leeds from the municipality of Amsterdam as a sign of friendship, weigh anchor every Friday, Saturday, and Sunday ferrying people between Granary Wharf & Leeds Dock/ The Armouries. Just stroll under the arches and pop out by the Doubletree By Hilton and Fazenda. The boats are somewhat hidden as they leave from the lower level of the lock. Walk across the lock bridge and hop on, but don’t forget your camera or smartphone: the panorama of the dock from the river might be less spectacular than the one of Venice or Amsterdam, but on a sunny day it is still worth of a few shots to be posted on your favourite social media. And it won’t cost you a penny. (Sciltian Gastaldi)